Should you upgrade to Windows 11

Windows 11 has been rolling out for a while now so many PC users ask the question is it wise and good to upgrade your Operating System to the latest Microsoft incarnation.

Thank you for reading, cya tomorrow in next article. 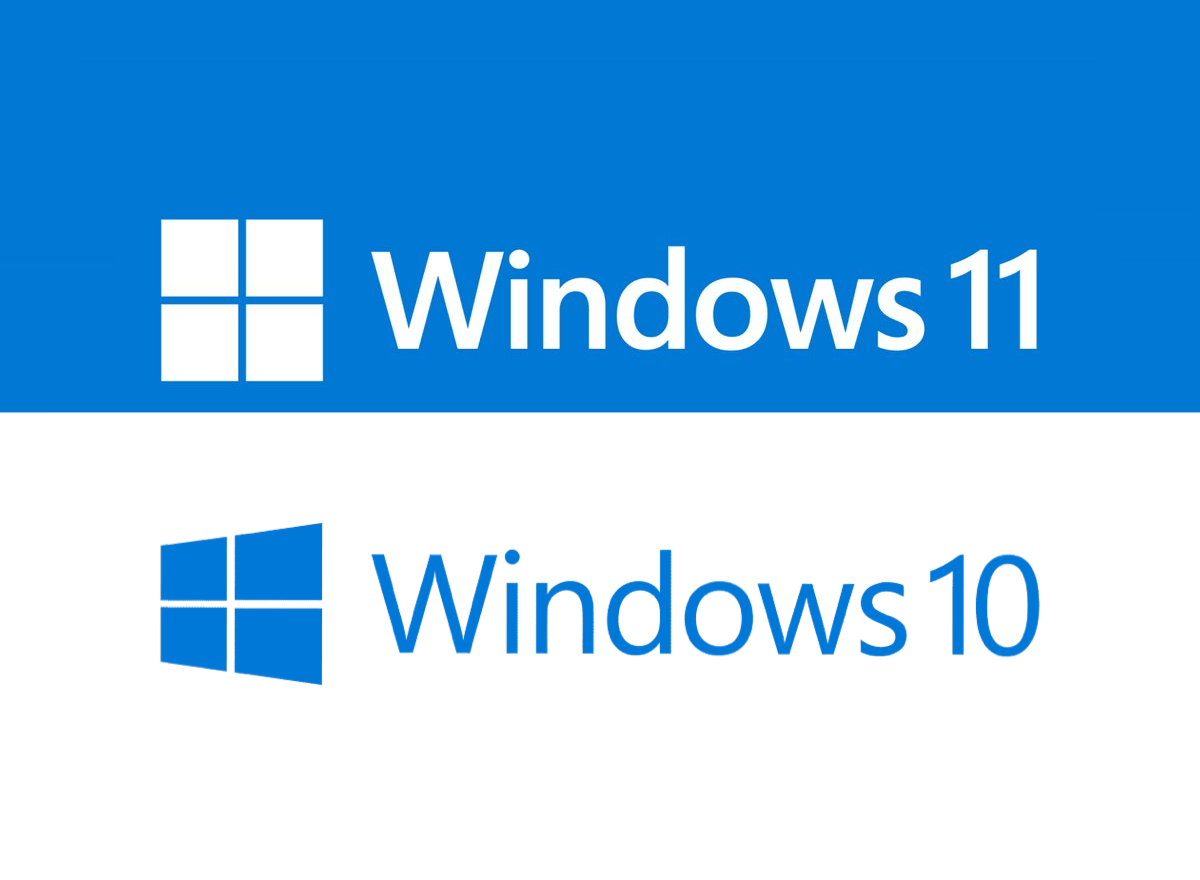 Jokes aside, I truly believe that choosing to upgrade your System to Windows 11 at this point in time is a bad decision and I will explain why I do believe it.

Reasons to upgrade to the new OS

First of all, let me say what is good in Windows 11 and provide reasons why you should upgrade your computer.

Reasons to avoid Windows 11 for now

Firstly I want to point that this is my personal opinion but going through facts and taking into account the current state of Windows 11, at this point, it is not worth making a switch. I am sure that in time it will become a system that will be worth upgrading to but until that time comes, my advice would be to stay with Windows 10.