Microsoft just released Windows 11 Insider build 22000.71. Let’s dive in and see what it brings with you. 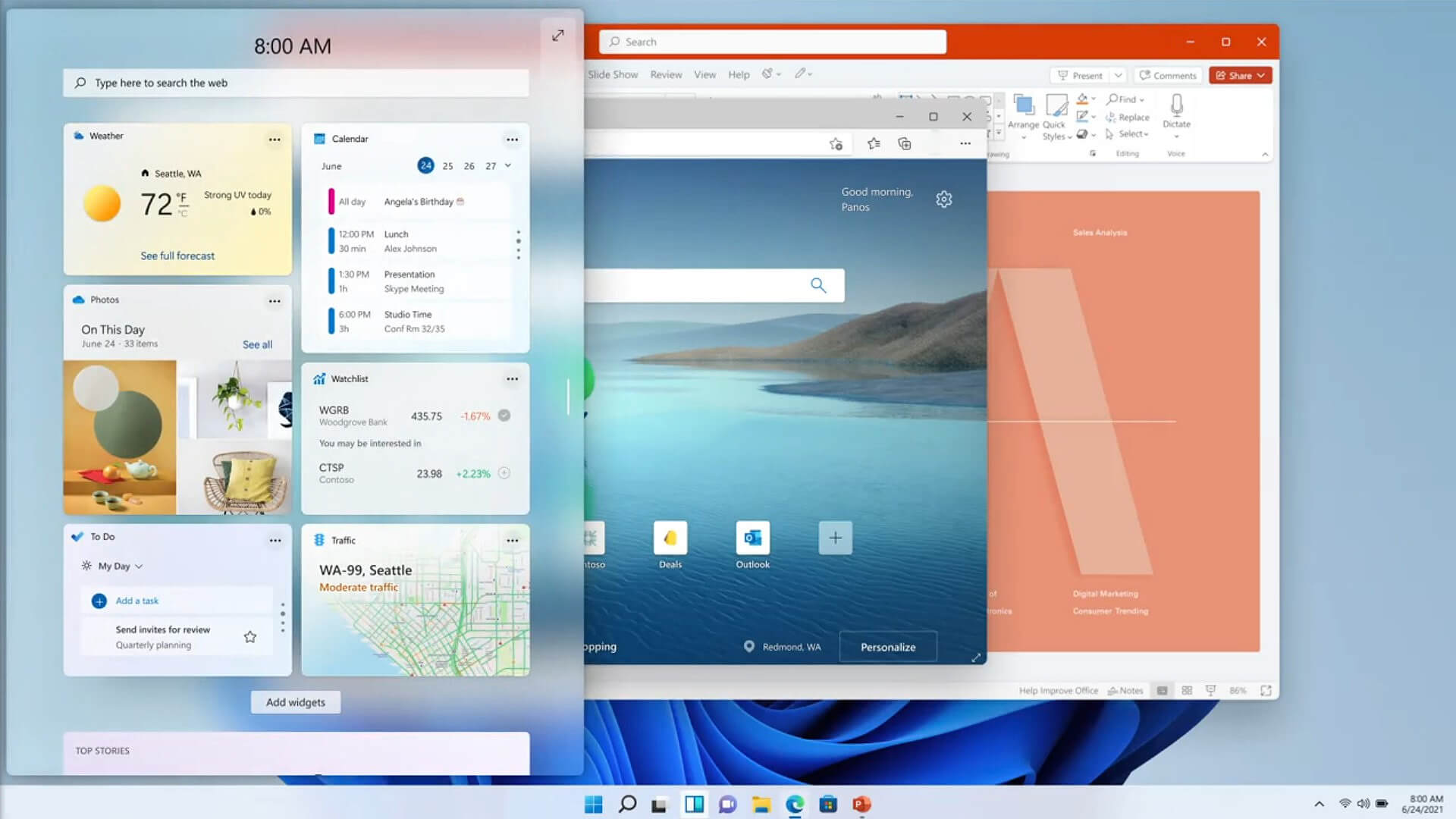 The new context menus and other right-click menus have been updated to use acrylic material.

We are testing the usability of a SplitButton for making new folders and files in the File Explorer command bar.

The Taskbar previews (when you mouse-over open apps on the Taskbar) have been updated to reflect the new visual design of Windows 11.

That’s is so far, the latest update information on Windows 11 insider build. Stay tuned for more information when it comes as it comes.