Windows 11 was released in beta for all 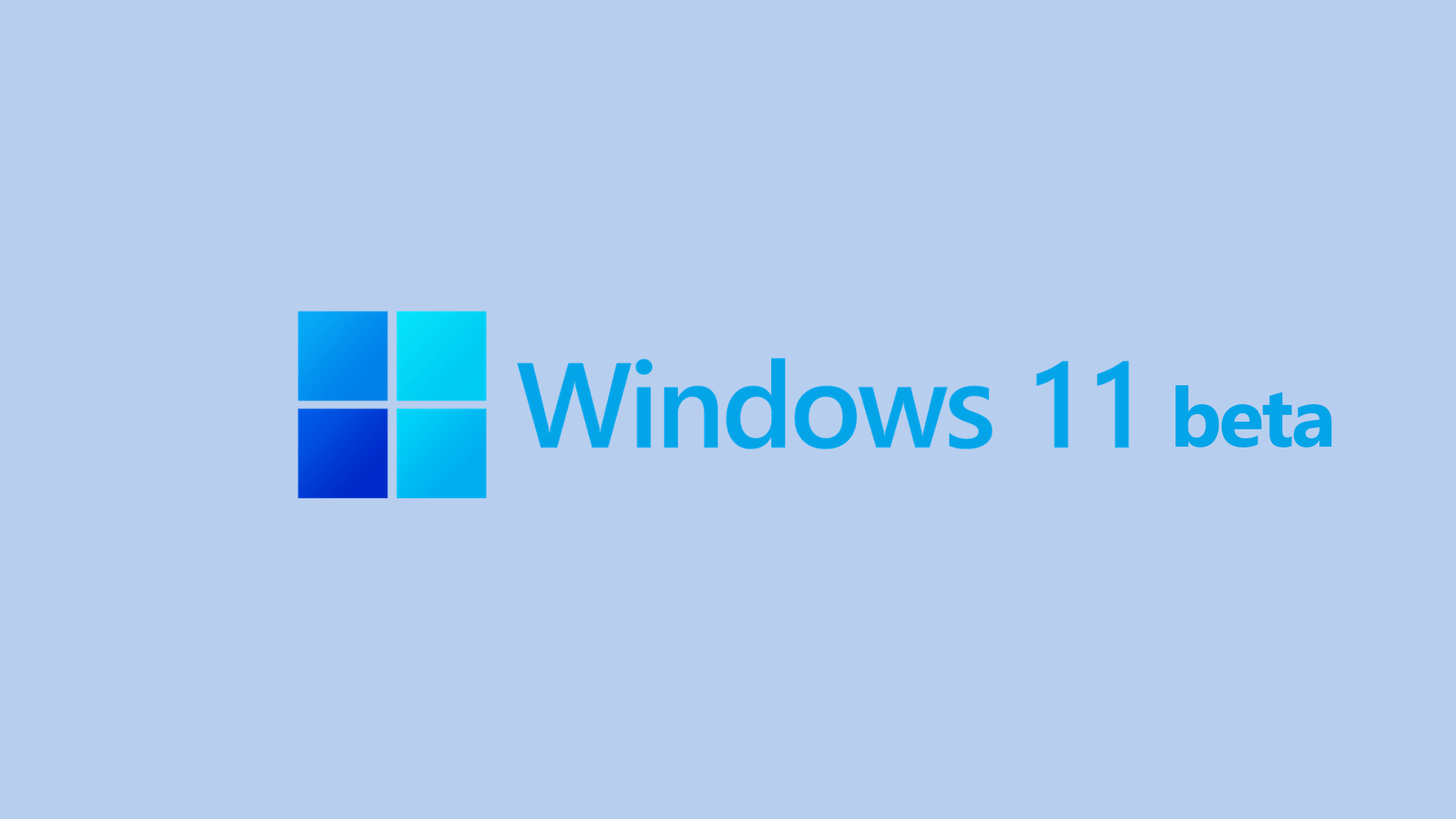 Microsoft has released Windows 11 as a public beta release for all the people that are not willing to be in the insider program.

Beta release as of this moment is identical to Insider Preview build 22000.100. and updates will not roll so fast as in insider preview and it is marked as unstable release, same as insider build.

I would not install Windows 11 beta on the main PC since some drivers still have issues and may lead to some blue screens.

Be aware that the beta build will have all Windows 11 system requirements including TPM 2.0. This is a big difference from insider build which can be installed on systems lacking official requirements.

So basically if you have a spare PC that could run Windows 11 install it so you can see what it brings and feel it so you can make a decision will upgrade once it is released later this year.